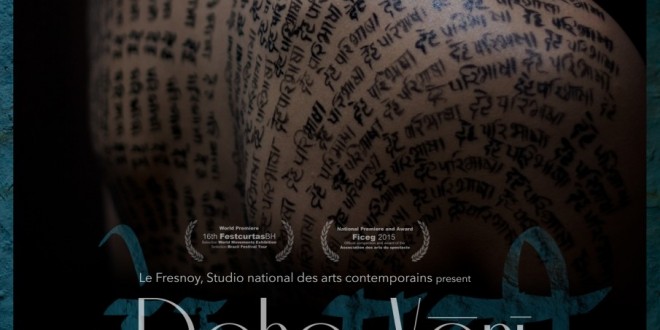 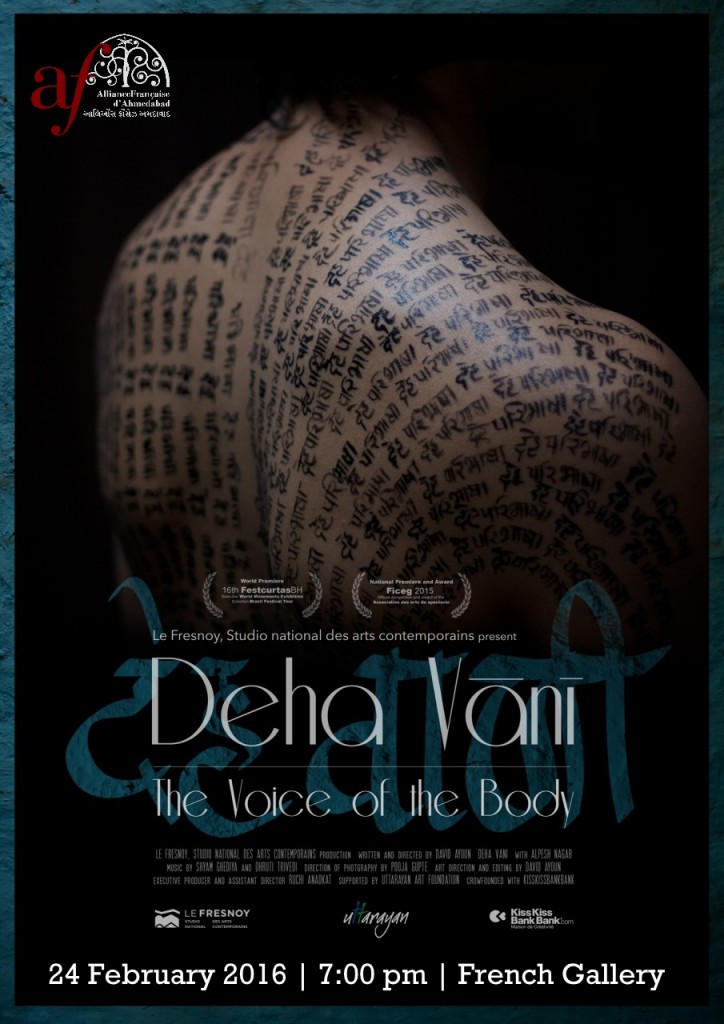 Alliance Française d’Ahmedabad is pleased to invite you to the press conference of Deha Vani, a short film by French film director Mr. David Ayoun.
Synopsis of the film
Punctuated by poems sung, this initiatory tale tells the universal story of a man who has a choice to break free from a destructive bad. Timeless story of a healing and emancipative ritual where nature, dreams and spirits accompany the man in his awareness of himself and his relationship to the world.
Intention of the film
« Be the change that you wish to see in the world. » Gandhi
“My project was initiated in India, one year before, from the discovery and my fascination facing a photographic portrait of a RAMNAMI (which belongs to the untouchable community whose bodies are fully tattooed with writings). The story of initiation imagined for this film attempts to evoke the strength of a man who have found, in an irreversible deed, a way to rehabilitate himself. A quest towards reconciliation with oneself. The construction of this film was an opportunity to synthesize my practices and my interest in the visual arts, film, performance, dance and music ; also, having grown up on the Reunion Island, to expose the diversity of my cultural background.” – David Ayoun
Directed with an Indian team, the film is also an entry in the political, literary and musical culture of India. 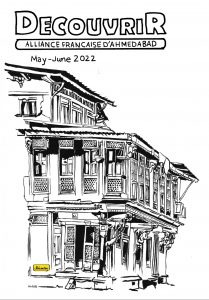