November is the month of documentary films. Every year in the month of November, libraries, cinemas, associations and other places, all over France organize projection of documentaries and make available for public at large these rare films. Image en Bibliotheque is the association that makes it possible for the libraries to have an access to a large number of films regarding various subjects. Last year in the month of November, the library of Alliance Française d’ Ahmedabad for the first time got the privilege to organize the projection of these documentaries to its members. Continuing the tradition, this November, we bring to you yet another set of intriguing documentary films. 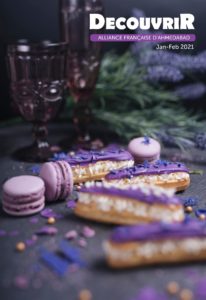