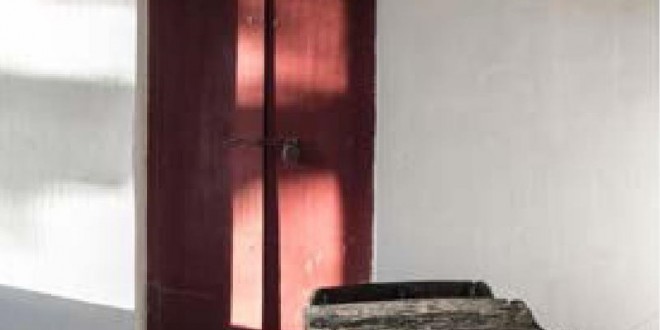 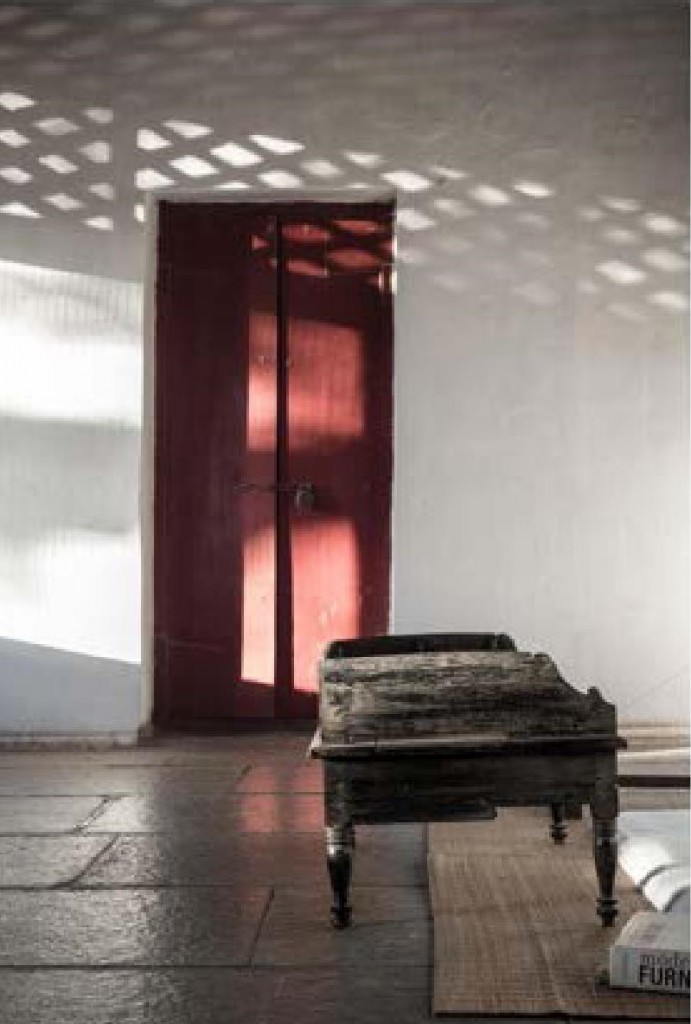 “Friends and comrades, the light has gone out of our lives, and there is darkness everywhere, and I do not quite know what to tell you or how to say it. Our beloved leader, Bapu as we called him, the father of the nation, is no more. Perhaps I am wrong to say that;nevertheless, we will not see him again,as we have seen him for these many years, we will not run to him for advice or seek solace from him, and that is a terrible blow, not only for me, but for millions and millions in this country.”
This poignant opening line of Jawaharlal Nehru’s address to the nation best summarized the mood of the country after the tragic event on the 30th January, 1948. Then the grief seemed irrepressible and the idea of world without Gandhi inconceivable. It has been almost 65 years and a lot seems to have changed since. The infant nation with its basic problems seems to have stepped into its vibrant youth and is poised with a new set of economic, social and political complexities.
The nature of global politics too has changed drastically. It has seen the end of imperialism, disappointment with socialism as well as communism and is currently witnessing the hazards of extreme capitalism. In chaotic times such as these, when the human tolerance levels seems to be at its lowest ebb and the world seems to be in the middle of a whirlpool, I often wonder, where would Bapu stand today? Amongst the few things that have remained relevant over all these years is the ‘concept’ of Gandhi. Gandhiji’s persona has a staggering universality that transcends time, religion, cast, creed and race. The essence of this man & his ideology are so rooted that it has made him more relevant and hence more pervasive, now than ever before. The emergence of Gandhiji into the pop culture, may it be films, theater, graphic novels, painting, fashion or even souvenirs is a testimony to the fact that he continues to connect across generations and his ideology still has a lot to offer to our society.

“The idea of doing a photo series on Gandhiji emerged when I hypothesized a scenario in which one can make an adaptation of the Gandhian ideology to look into the current issues by forming a deeper understanding of the man and his philosophy. And the wish to explore this ideological adaption through the medium of photography is what led me to mysearch for Bapu. The objective of this body of work is also to initiate a dialogue between the audience and the images. References to Bapu’s ideology have been encrypted into these images to explore a narrative that is woven with humour, sarcasm, reverence and fiction. This narrative is essentially open ended and the titles as well as accompanying text are meant to provide clues. Based on these clues the viewer is required to form his own narrative and thus, initiate his personal journey in search of Bapu.” – Anuj Ambalal 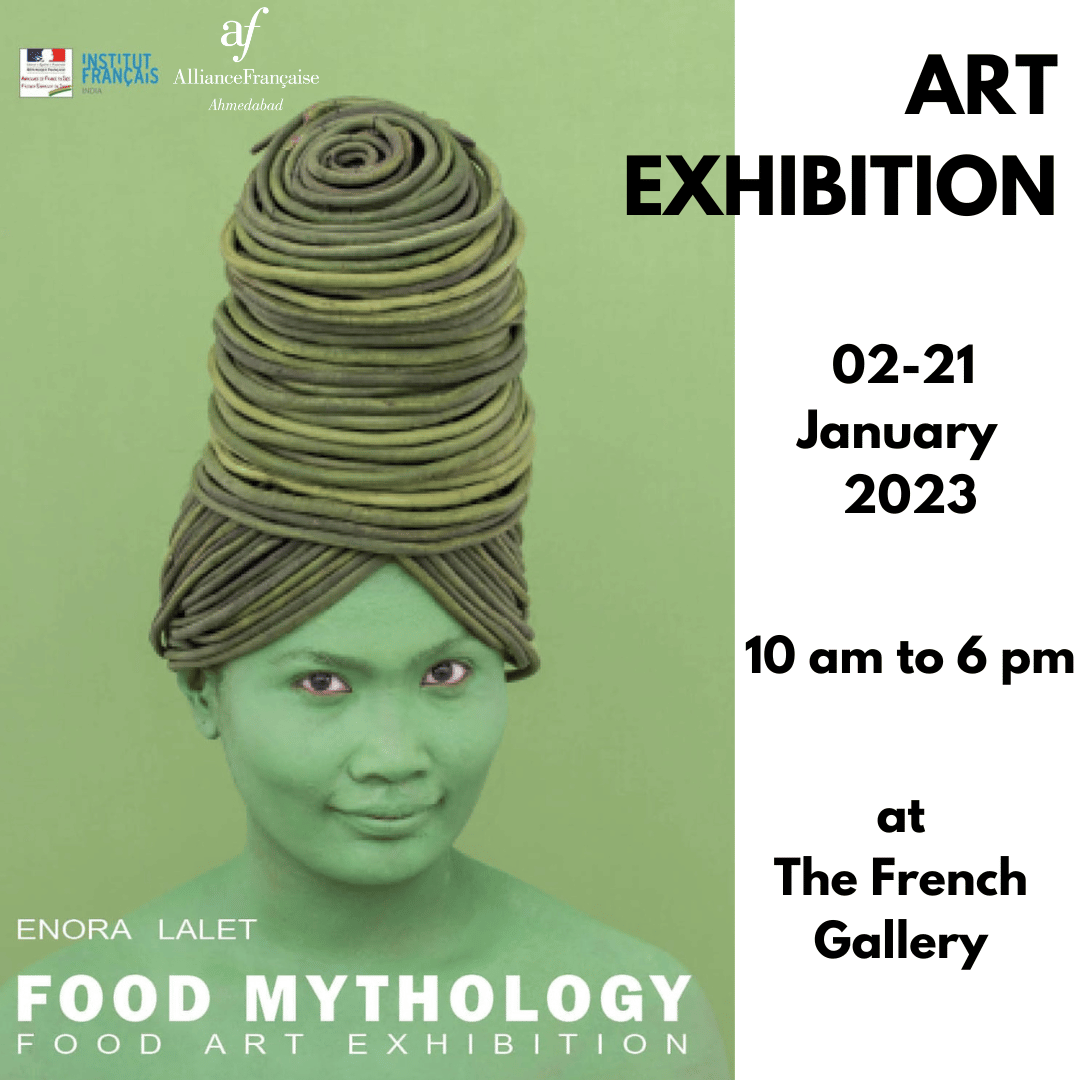 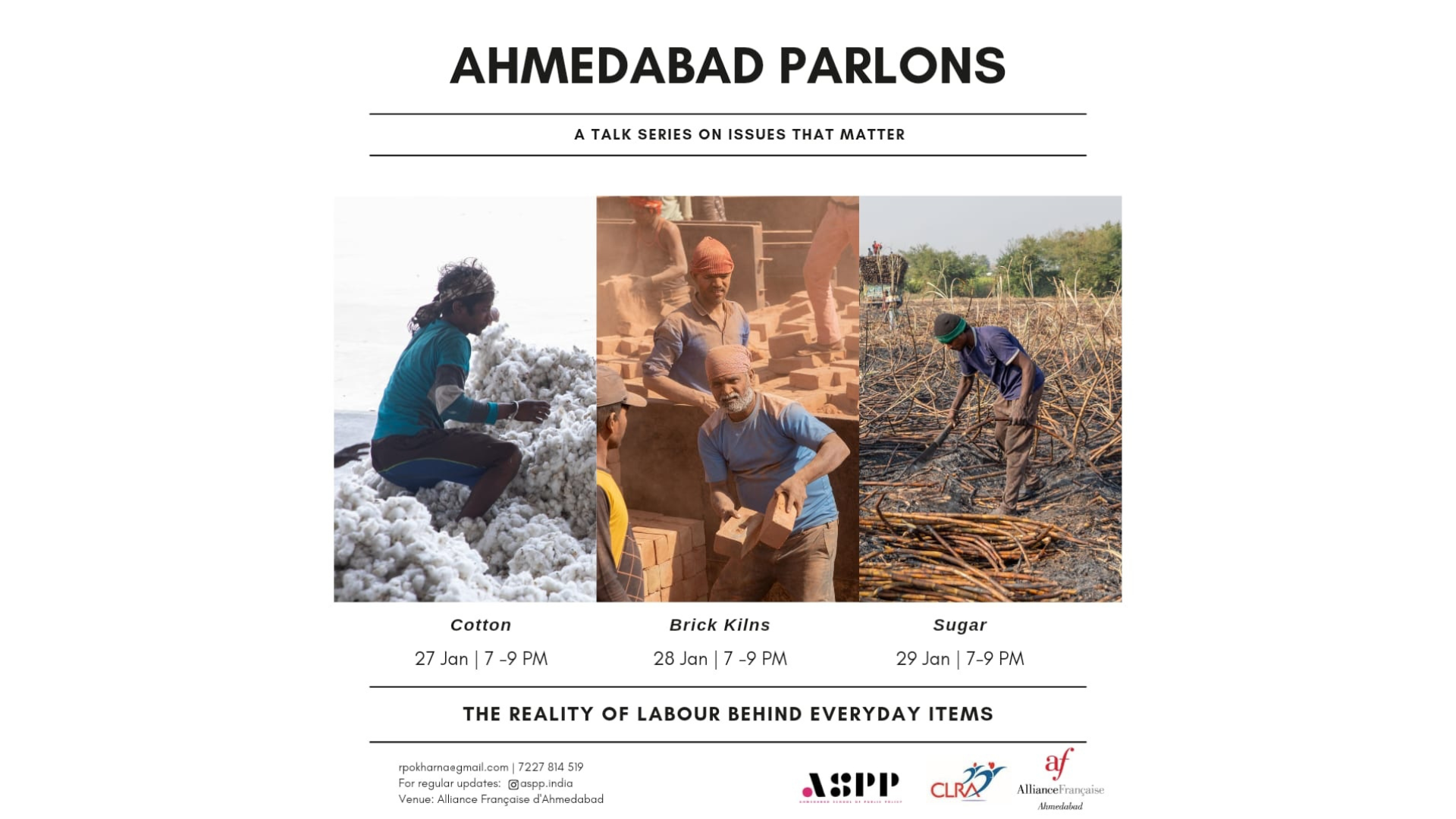 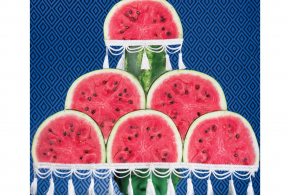