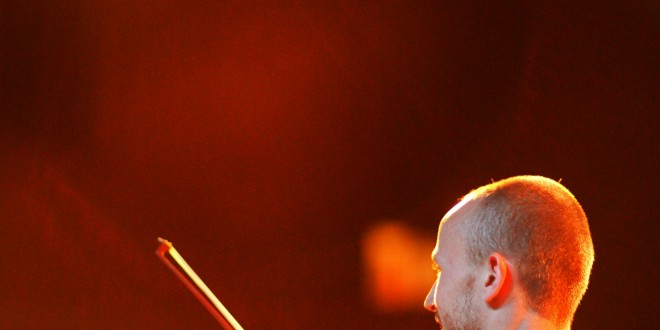 Entry by invitation only

Born in 1981, Guillaume began playing the violin at the age of 5. After studying classical violin, he learnt to know and love other musical aesthetics under the guidance of a great violinist and teacher of jazz improvisation Didier Lockwood. He also trained under Octavio Lopez, renowned contemporary music composer. Since 2001, he participated in many music and film projects that allow him to perform regularly both in France and abroad. He was invited as a soloist by famous French artists, such as SportoKantes , Didier Lockwood, André Ceccarelli, Jool, Louis Winsberg, The Rabeats. 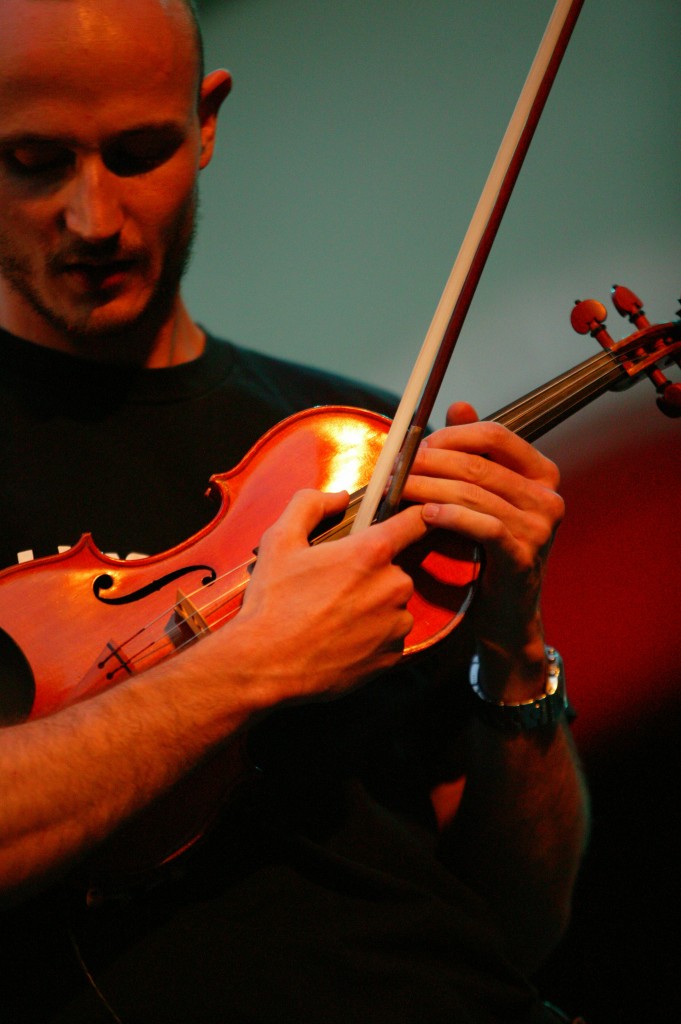 Since 2005, he has been playing his own compositions in various formations: violinist and composer On the occasion of World Music Day a delicate mix of jazz and other musical styles, with a subtle touch of folklore. From 2007, he joined dance and theatre projects as a composer and performer.
In 2011 he was a finalist in Stéphane Grappelli’s Jazz Violin International Competition, winning the award for “Scenic Performance”. He holds a national degree (“Diplôme d’Etat”) in violin teaching, and teaches violin and viola in several conservatories in France.
He is currently working on the development of Electric Suites, a Dj Set combining live instrumental and electronic music.
Playing in interaction with machines… learning to master their language… that is the challenge of Electric Suites… the sounds of traditional instruments closely intertwined with those of the electronic music… Folklore, Jazz, Beatmusic, traditionnal and ancient music, Electric Suites was inspired by this diversity in order to develop a new aesthetic, highlighting the profound aspirations of the creator and of the artist: to provide an artistic language that would be relevant to its time, while preserving a link to its past and origins.
Revitalised with each live concert, Electric Suites takes its routes deep in the past and traditions of music, in order to better reinvent, whilst making the listener’s body vibrate… at the same time as the musician’s one does!
Loading Map....
French Gallery at Alliance Française d’Ahmedabad
B/s Food Corporation of India, Himali Tower Lane, Manekbaug Shyamal Road, Nr. shyamal Char Rasta - Ahmedabad
Events
23.012599507779605 72.53362427108618 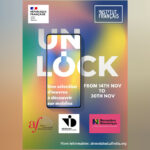 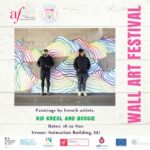 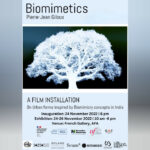 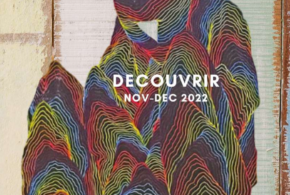