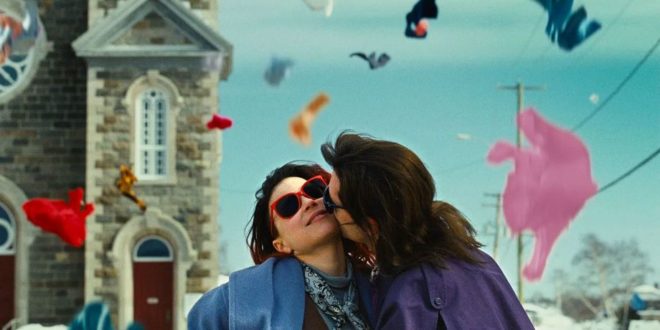 The story of an impossible love between a woman named Fred and a transgender woman named Laurence who reveals her inner desire to become her true self: a woman. 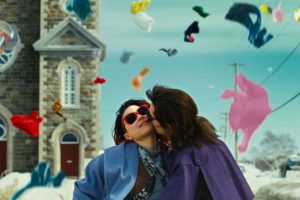 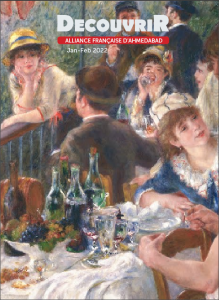